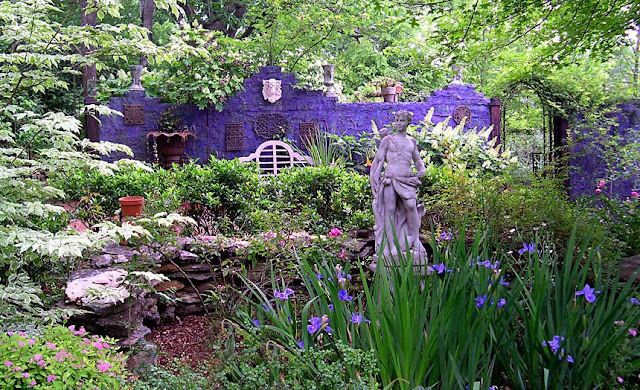 Our Former Garden in Florence, Alabama


We started our garden in Florence, Alabama in 1992 and lived there for 23 years. We did not know very much about gardening then but I had already been bitten by the gardening bug when we lived in a tiny apartment just down the street. The big house at the end of the street, a stately Cape Cod, had been on the market for a long time. Michael first looked at it as a possible place for a salon but he feel in love with it and took me to see it. I never dreamed it would happen but our offer was accepted and it was ours in September of of 1992.

I was amazed at the gardening space I would have - a whopping 3/4 of an acre. The property covered two town lots and had a large sloping area on the south side of the house. Way back in the day, a barn once stood there as well as an orchard. A few sad-looking fruit trees remained and except for some beautiful dogwood trees around the driveway behind the house, it was all grass. The house was known by locals as "The Bradshaw House". It was built in 1928 by Henry Bradshaw, a prominent attorney. A local school is named after him.

My plant obsession started with roses, first the hybrid teas and then on to old garden roses. We made long trips to Dahlonega, Georgia to visit the Antique Rose Emporium as well as other nurseries where we would load the car up with roses. Michael became interested in hydrangeas and as the once sunny garden began to get shadier (trees grow fast in Alabama!), we started collecting them. Camellias also became a favorite of mine and we had quite a number of them in the garden.

When I think about how we worked in the garden - often from sunrise to sunset - I am amazed that we had so much energy. Ah, youth! It was a lot of work and as any Southerner knows, often quite hot and uncomfortable.  It was beautiful though and rewarding in so many ways.

The following are a just a few of my favorites, beginning in early spring with the Yoshino Cherry trees bursting into bloom and progressing into April with roses and hydrangeas in June. We planted a number of Japanese Maples and autumn in the garden is very colorful. Snowfalls are rare in northern Alabama, but as you can see in the last photos, they do happen. This particularly large snowfall occurred in January of 2011. 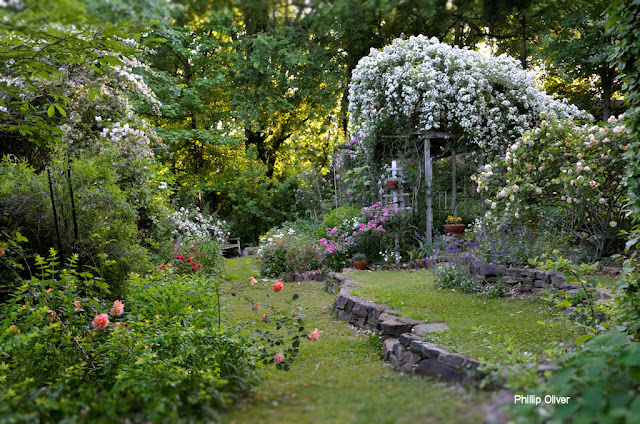 The large rose on the pergola is 'Rambling Rector' 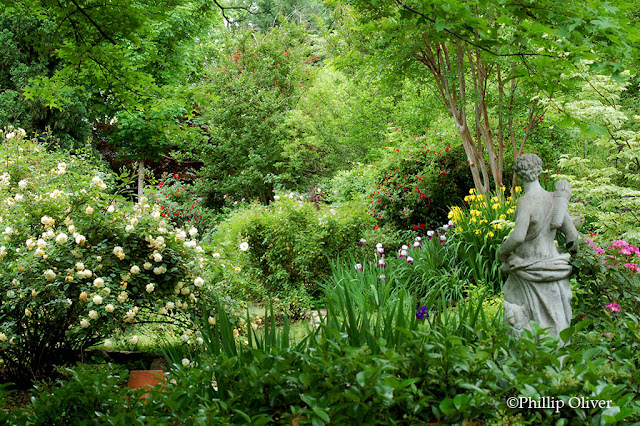 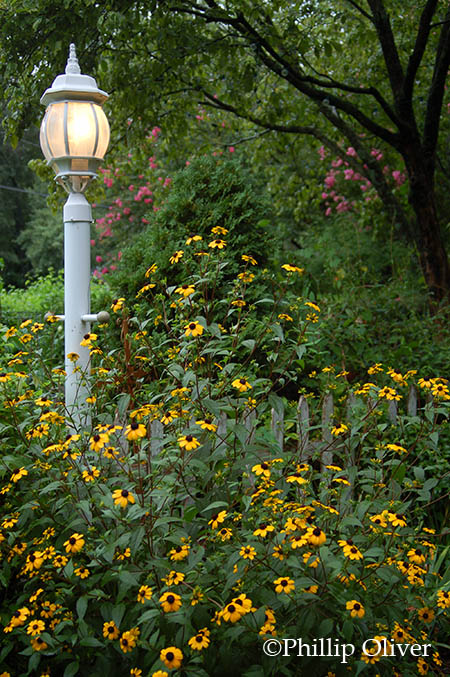 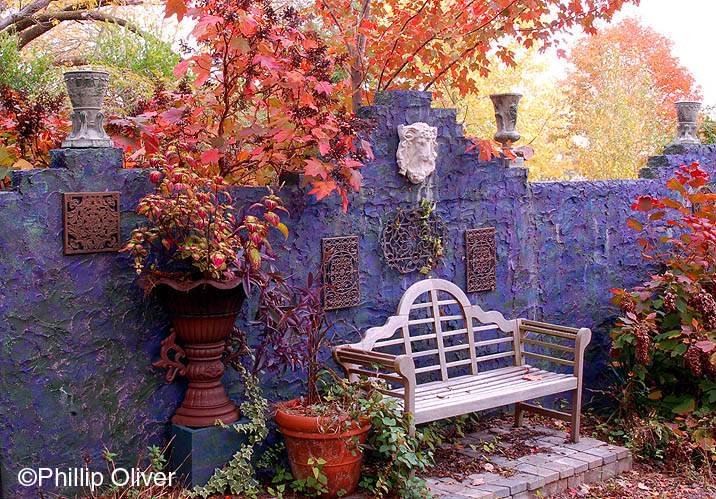 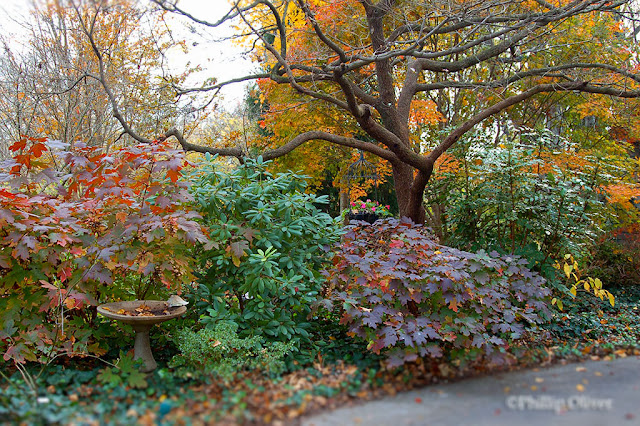