At the beginning of the nineteenth century, Dorothy Wordsworth avidly walked the mountains and vales of the Lake District. She even scaled the area's highest mountain, Scafell Pike, with a friend, maid and hired porter accompanying her. Her lyrical observations of the native beauty of the area were recorded in diaries that were written primarily to be shared with friends and family members. Later, they would be published as “The Grasmere Journal”. This is the first of 25 women who are profiled in "Writing Wild" by Kathryn Aalto. Covering a diverse range of women from all walks of life (scientists, conservationists, writers, poets, spiritualists, etc.), these women influenced audiences with their observations of the natural world around them.   Some of the writings, such as those of Dorothy Wordsworth, were not meant for publication. She just wrote and shared her diaries with friends and family. Along with her famous brother, the poet William Wordsworth, both shared a fon
2 comments
Read more 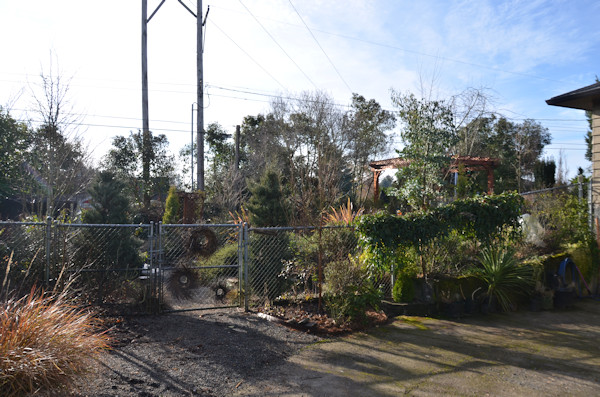 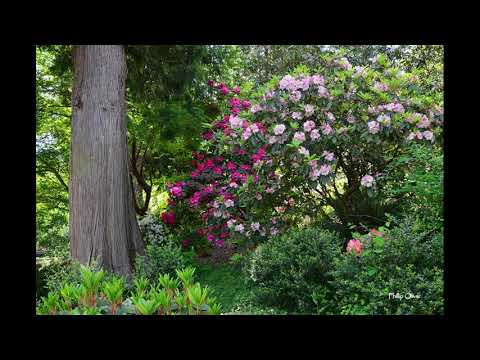 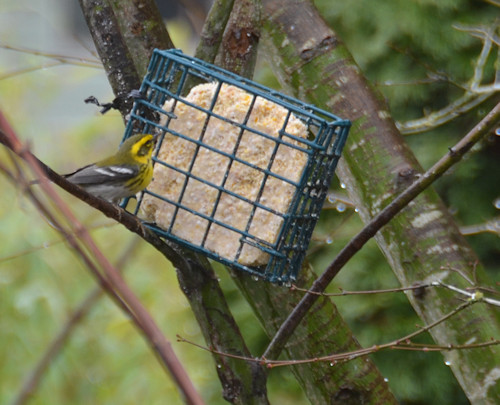 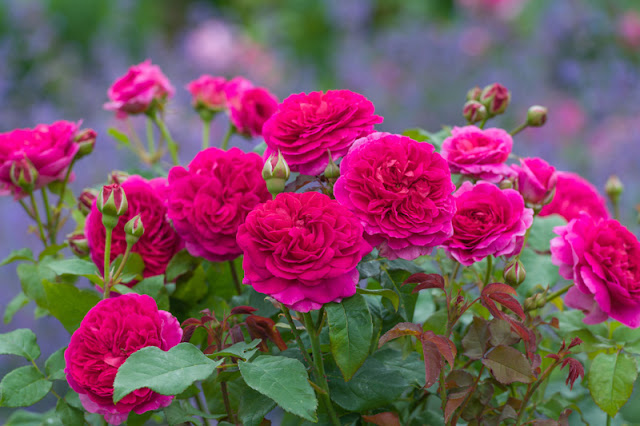 The New David Austin Roses for 2021 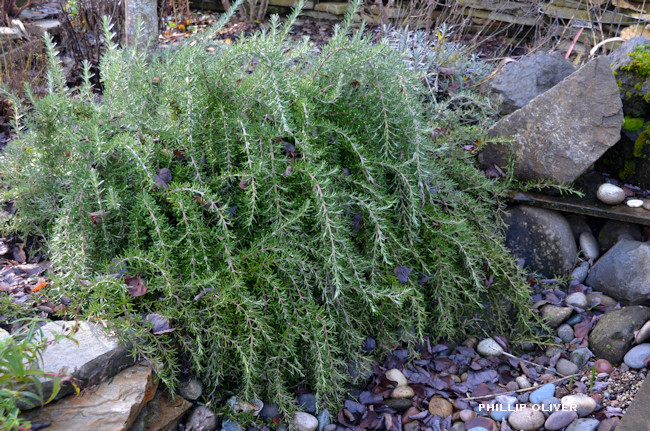 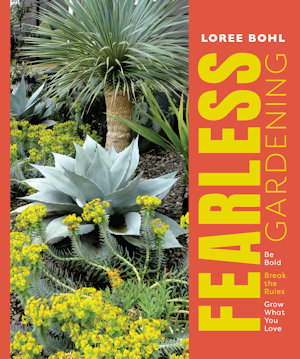 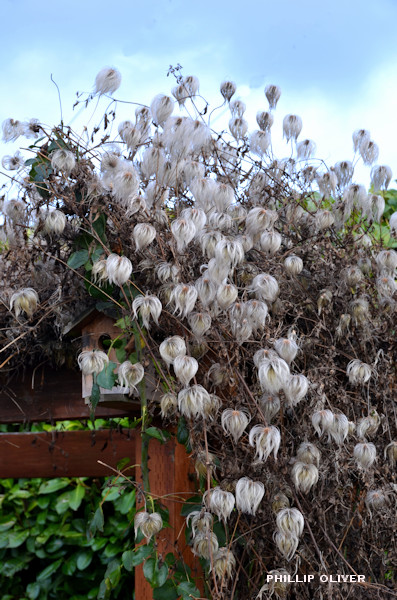