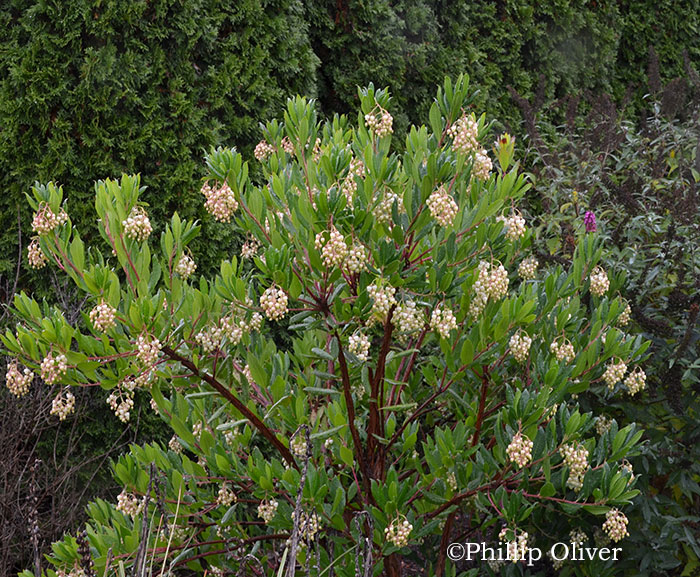 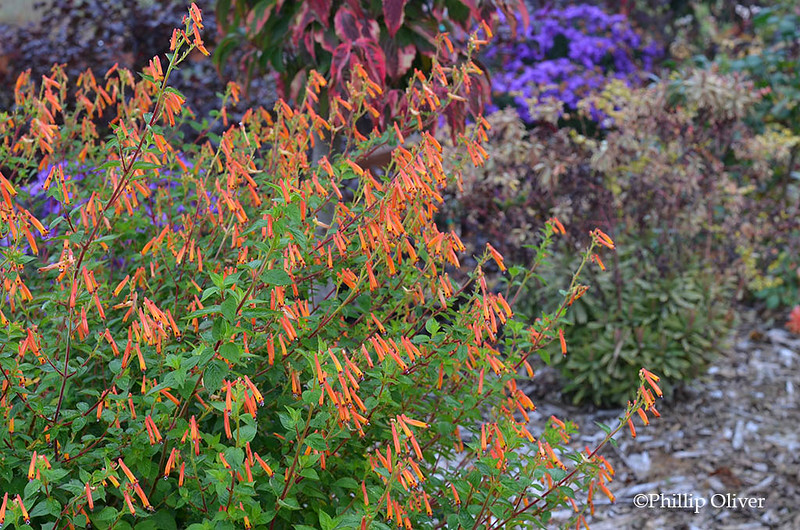 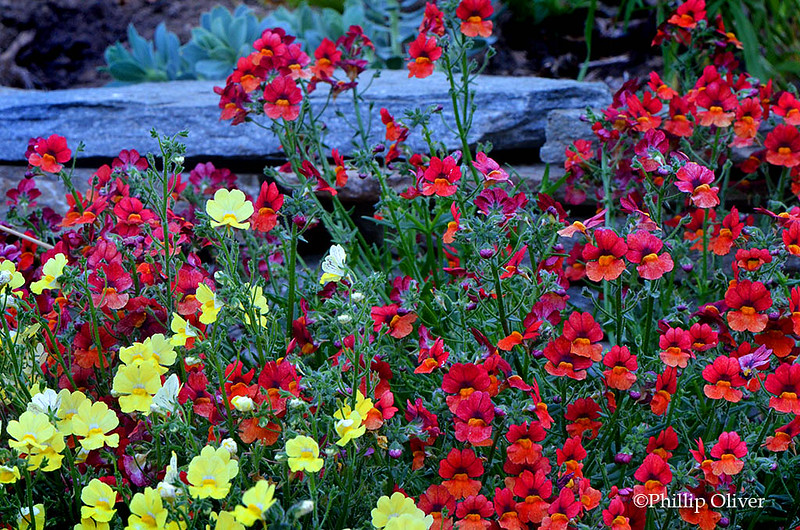 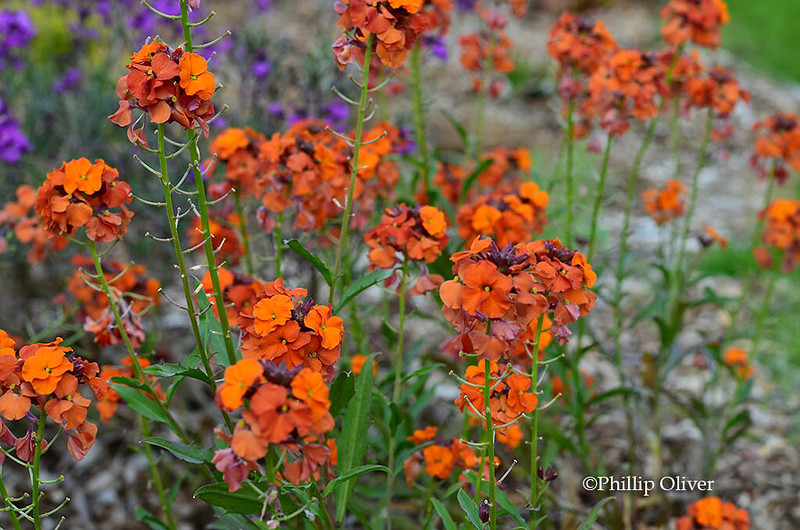 This was the first time I ever grew Wallflowers. They were so pretty in the nursery that I brought some home. I planted "Apricot Twist" alongside "Bowle's Mauve" and they bloomed all summer. I have read that this is a short-lived perennial so I will be curious to see how it does next year. 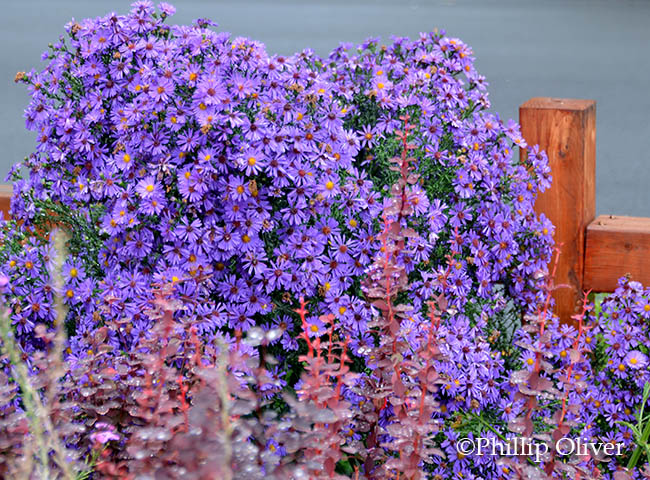 All of the Asters in the garden have performed exceedingly well. I have went a bit overboard with them and have amassed a small collection already. One of my favorites is "Purple Dome". 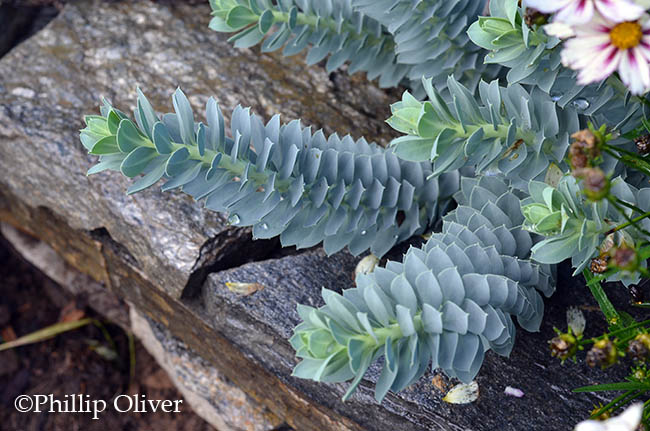 A great recommendion by a co-worker, it is thriving in the drought tolerant terraced area. It brings great texture to the garden. 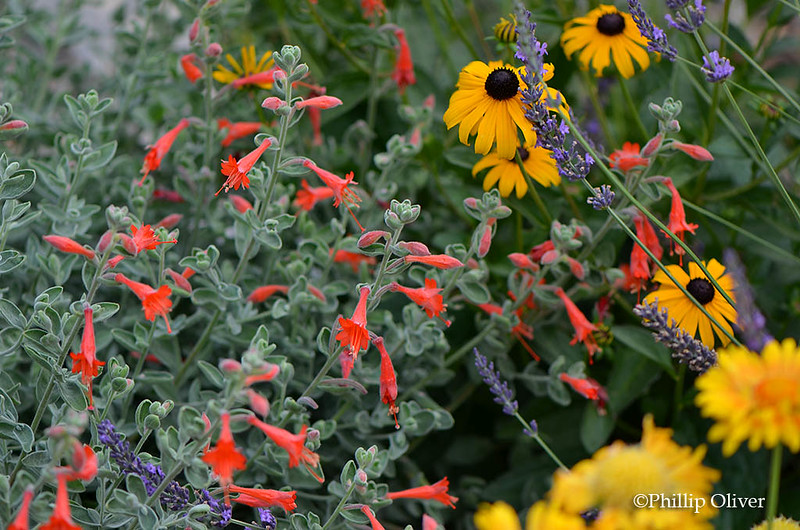 Some plants that did not make it from last year include Sweet Pea Shrub (Polygala x daimaisiana), Gladiolus dalenii ‘Bolivian Peach’, several (all) varieties of Agastache and

What did well in your garden this year?