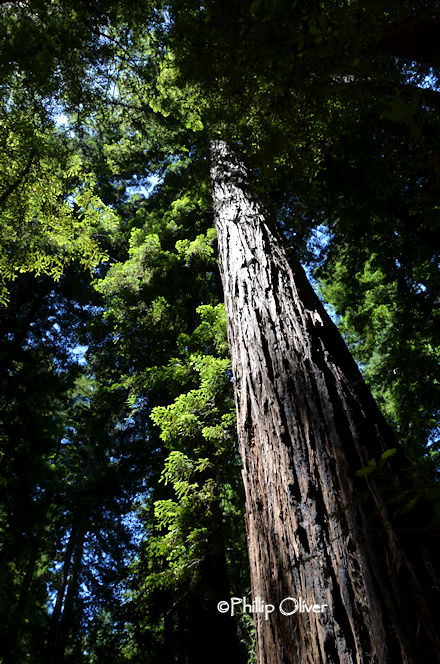 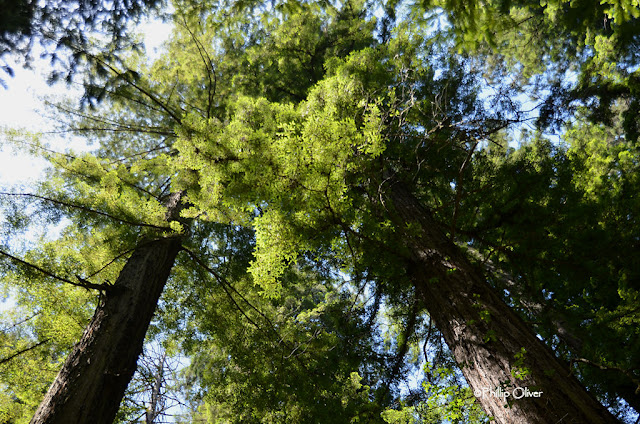 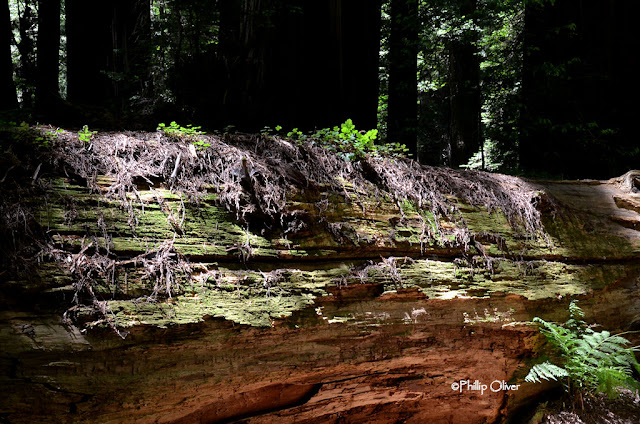 Dead trees are numerous but they play a significant role in the health of the forest as they provide plant material, water and organic matter to foster new growth. It can take up to 400 years for a tree to completely decay. 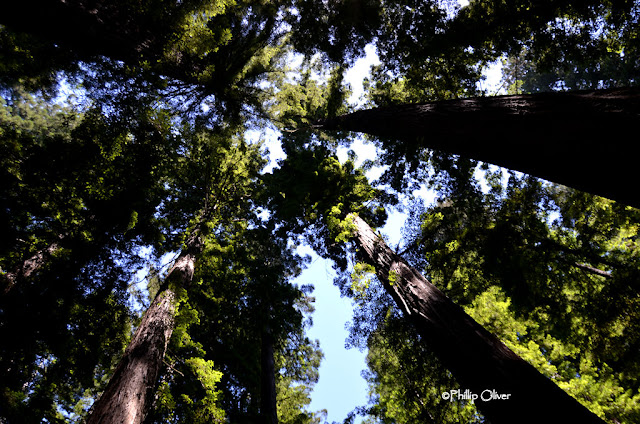 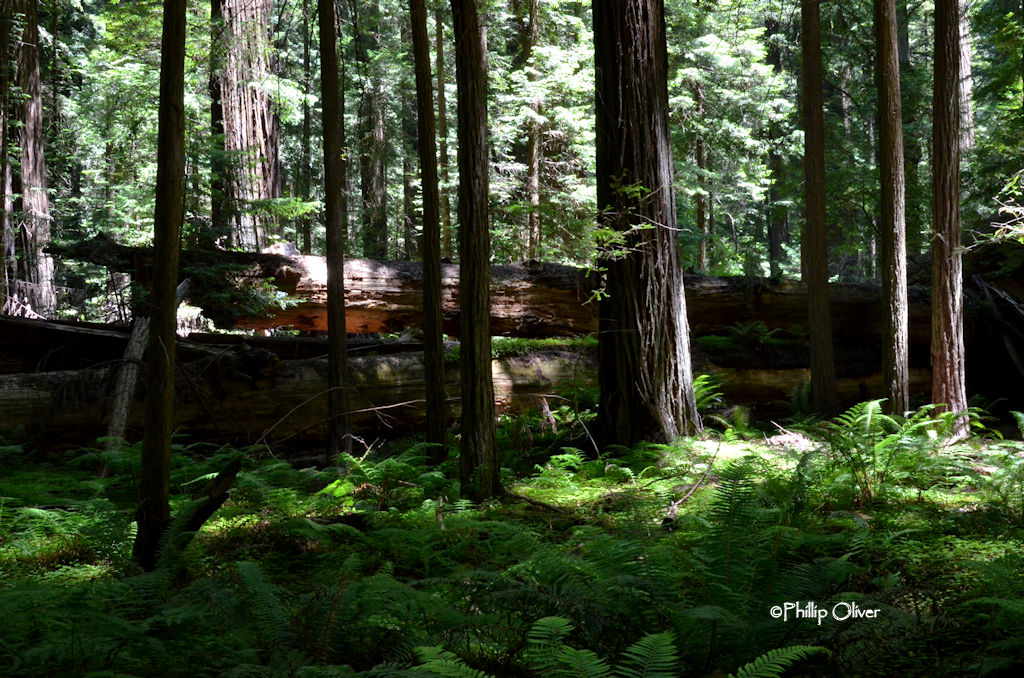 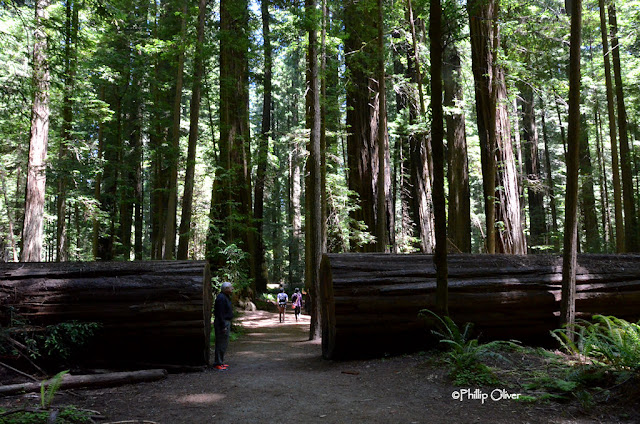 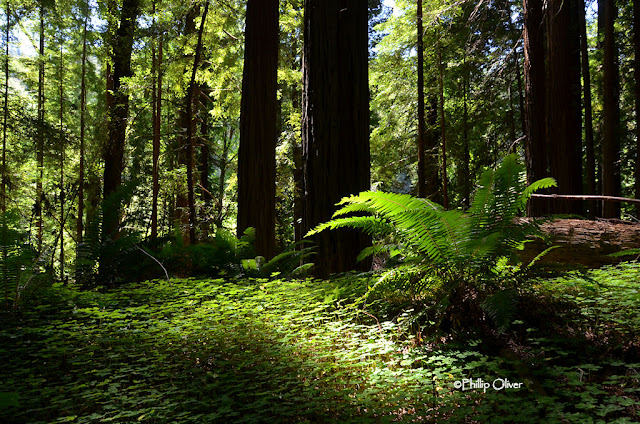 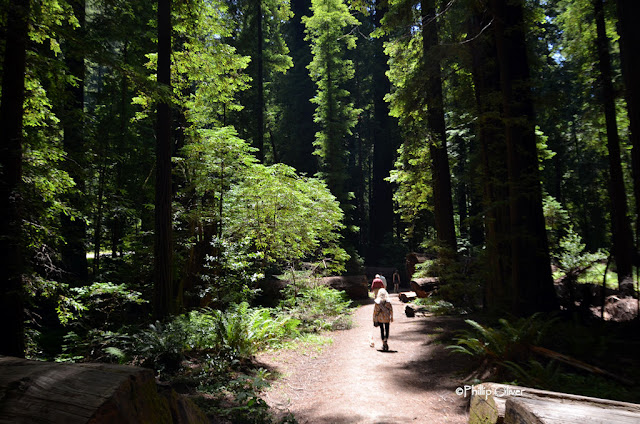 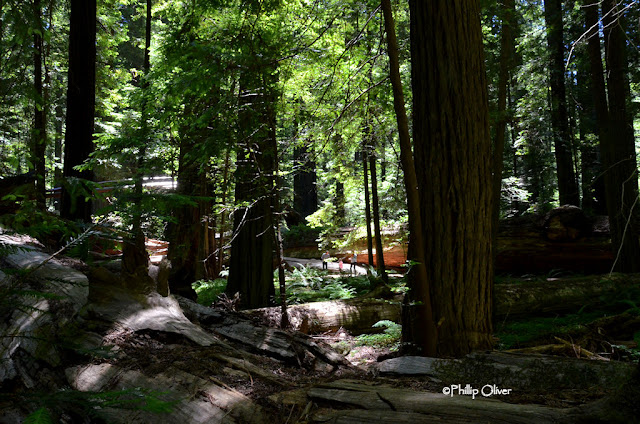 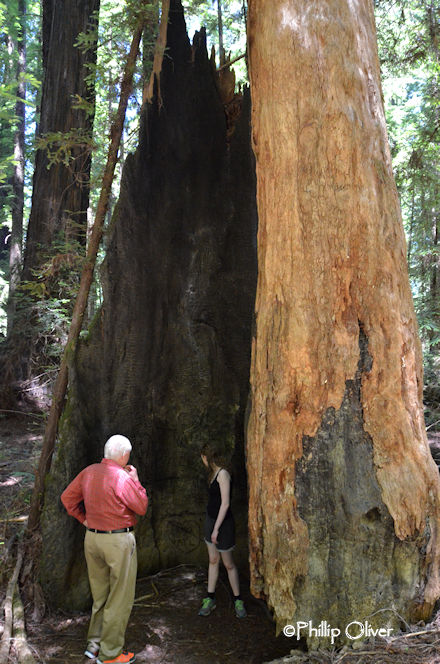 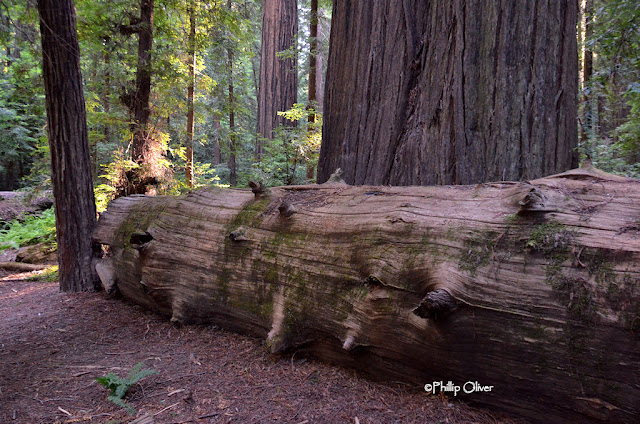