The Angel's Trumpet (Brugmansia 'Charles Grimaldi') hasn't been as impressive this year. I'm not sure what the reason for this is but I wonder if the pot may be too small. Or perhaps I don't fertilize it enough? I still don't know the secret behind the plants I see with tons of blooms spilling out all around. I am considering leaving it out this winter and just shove it up against the south wall of the house. I grew it in the ground in Alabama for many years with only a thick layer of pine straw as mulch. 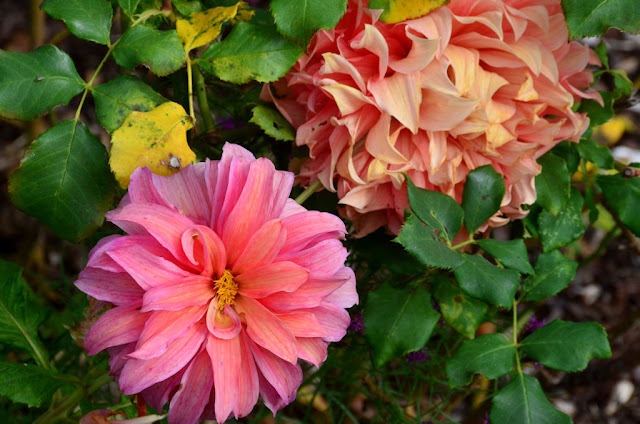 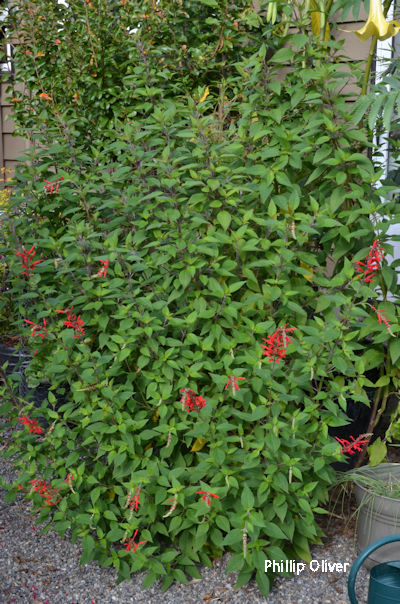 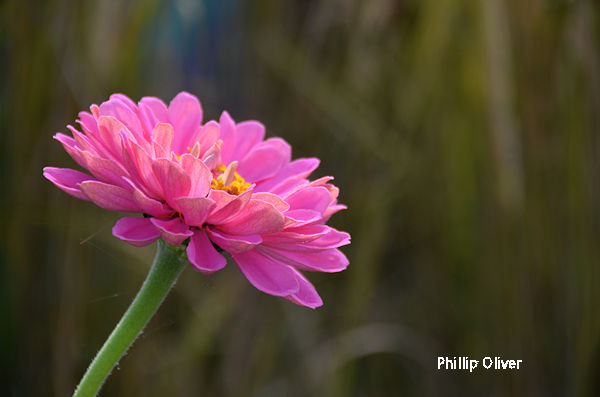 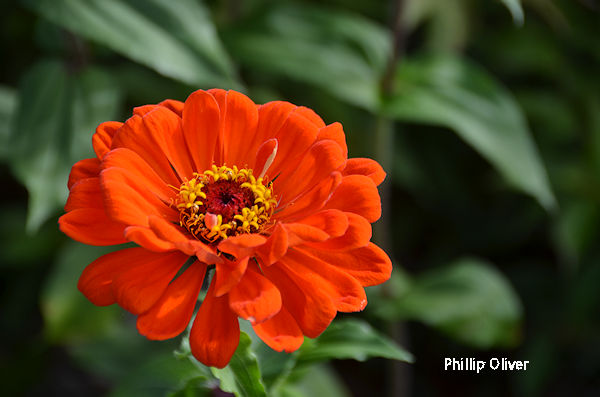