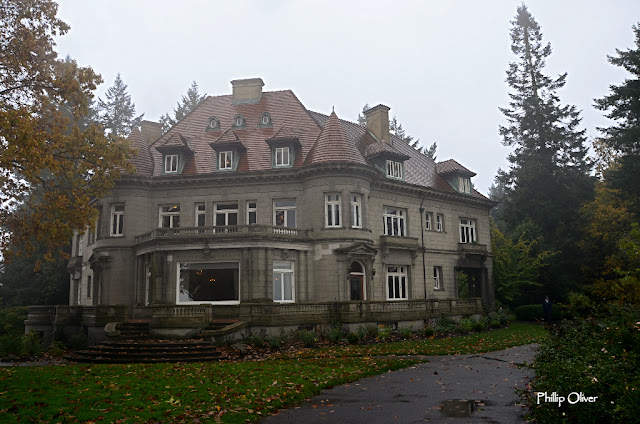 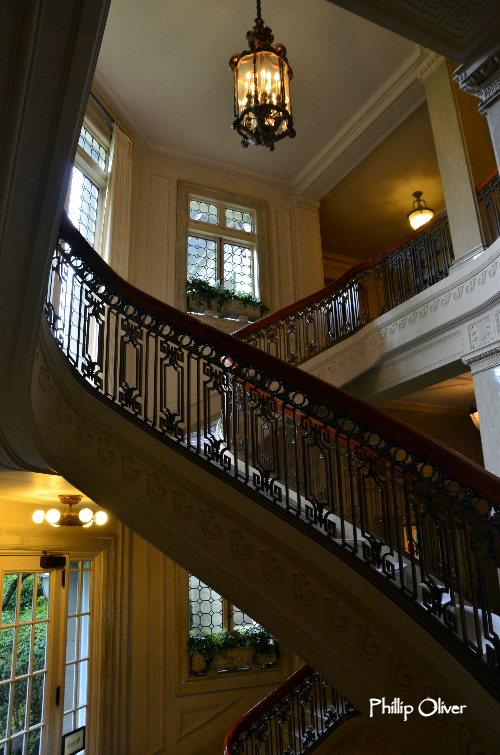 He ventured out to expand his empire to include real estate, banking, railroads, steamboats, sheep ranching, silver mining, and the pulp and paper industry. Georgiana devoted her time to community service and help reach out to the city's women and needy children. The couple had five children of their own. They both loved the outdoors. Pittock claimed to be the first person to reach the top of Mount Hood and Georgiana loved gardening. She also organized the local Rose Society.

In 1909, near the end of their lives, they hired architect Edward Foulke to design their mansion which would overlook the city of Portland. The home was completed in 1914. It sits 1,000 feet above the city of Portland, the property encompassing 46 acres. The twenty-two room Renaissance revival mansion features a winding staircase and rooms and windows that take advantage of the stunning views. The home was equipped with the latest modern conveniences including a central vacuum system, intercoms and indirect lighting. Unique touches include a rounded Turkish smoking room and a complex hydraulic walk-in shower.

Sadly, the couple would only spend a few years living in the house. Georgiana died in 1918 at the age of 72, and Henry in 1919 at 84. The home remained in the family until 1958, when a grandson put it on the market. It sat empty for many years and a severe storm in 1962 did major damage to the roof and windows. The city of Portland purchased the property in 1964 and restored it to its former glory. 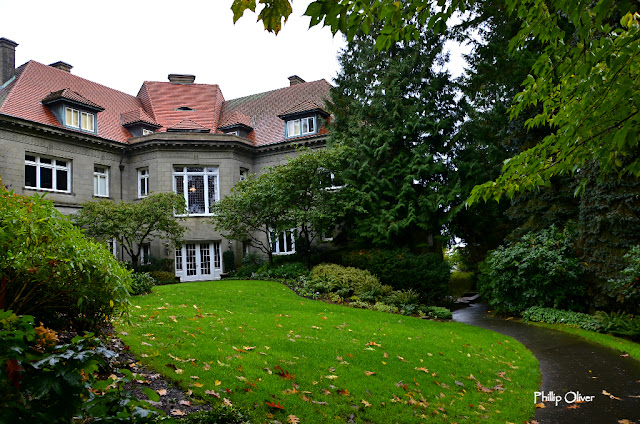 The home's furnishings are actually not original - they were donated by locals to decorate the rooms. Oddly, there were virtually no photographs of the home's interior while the Pittocks lived there. 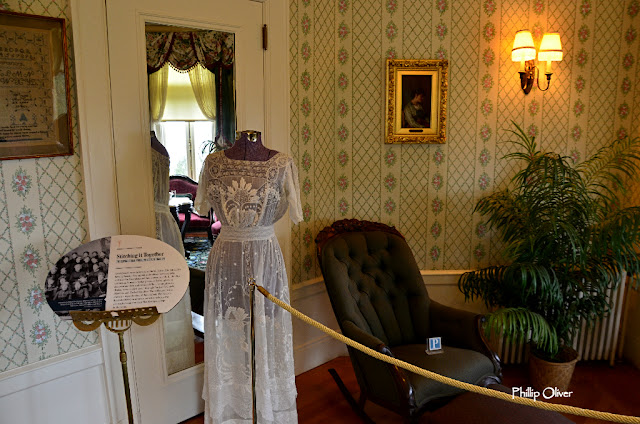 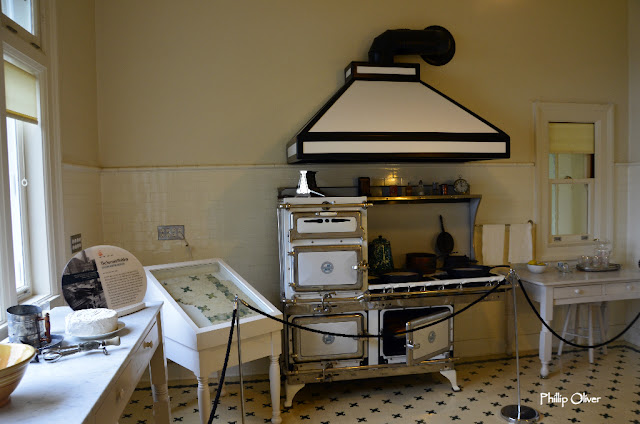 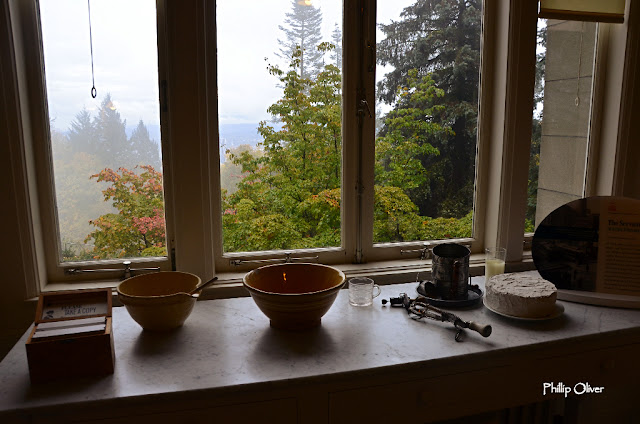 Although a large dining room was available for company, the family usually ate their meals in this small nook. 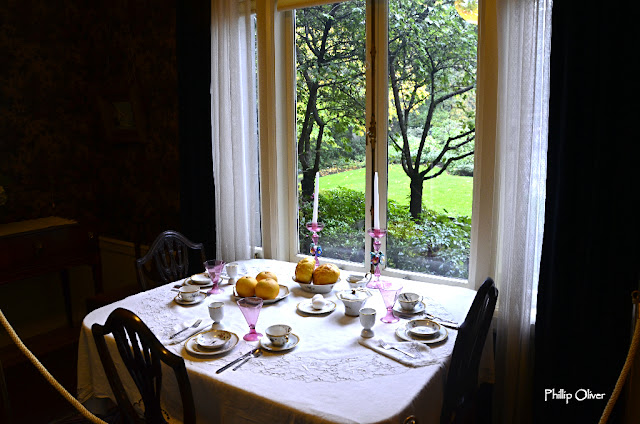 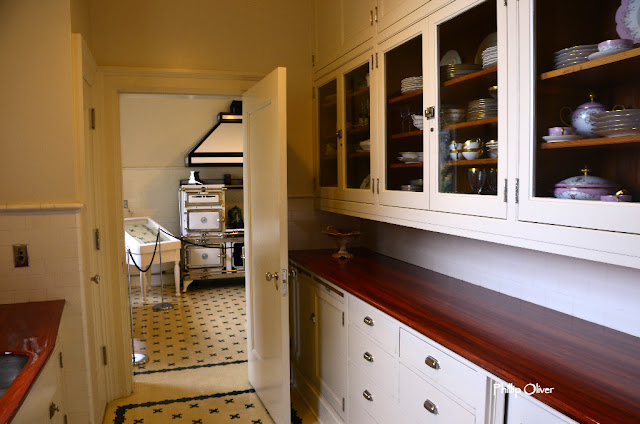 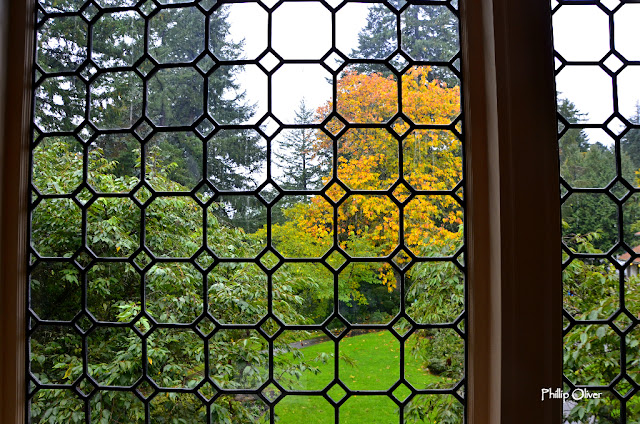 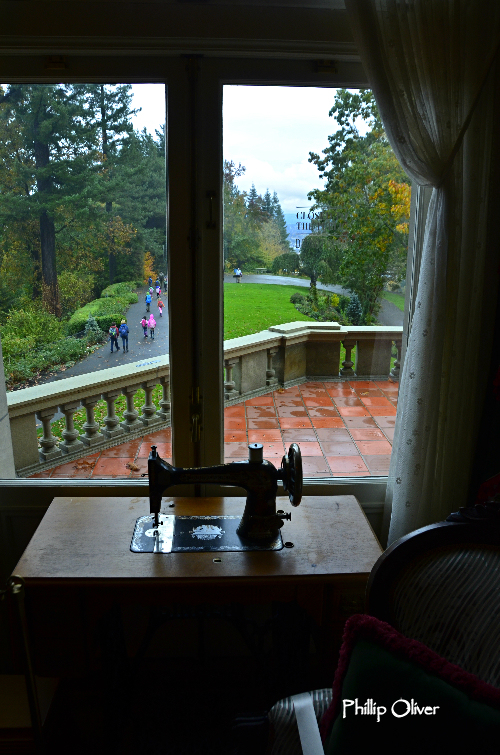 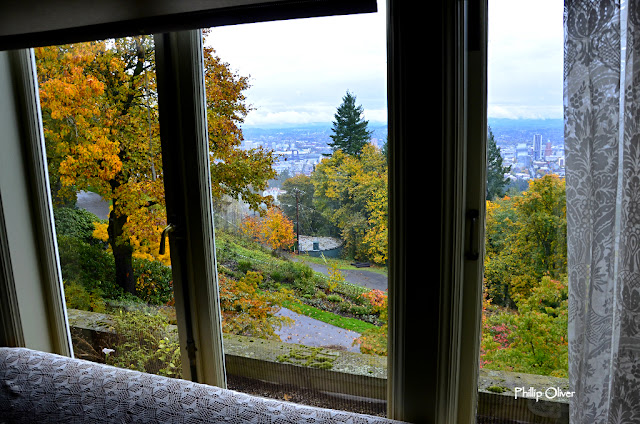 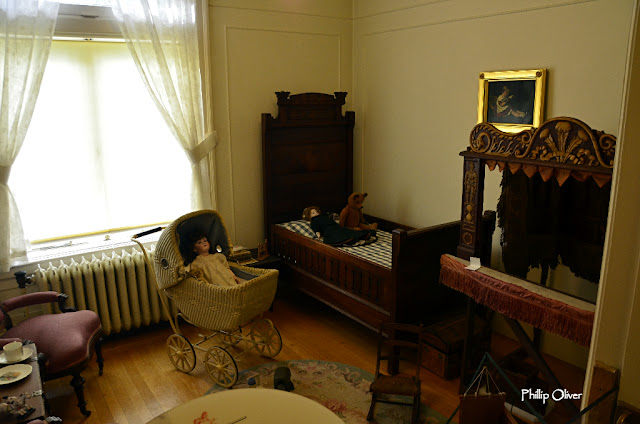 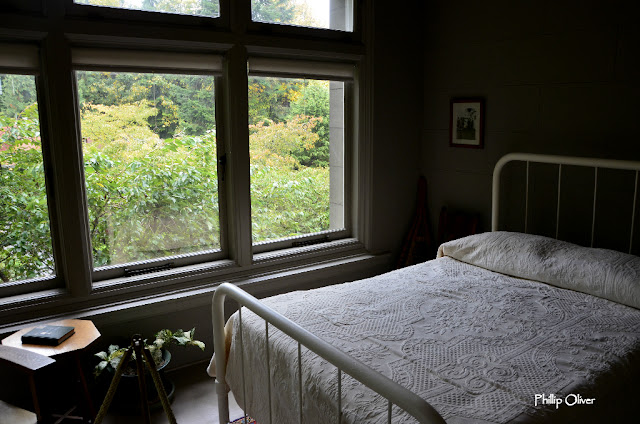 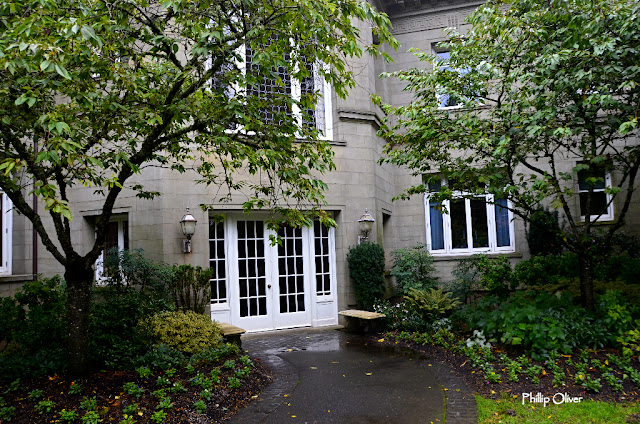 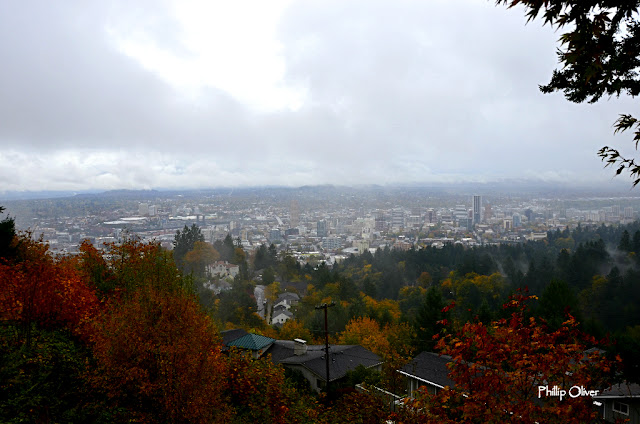 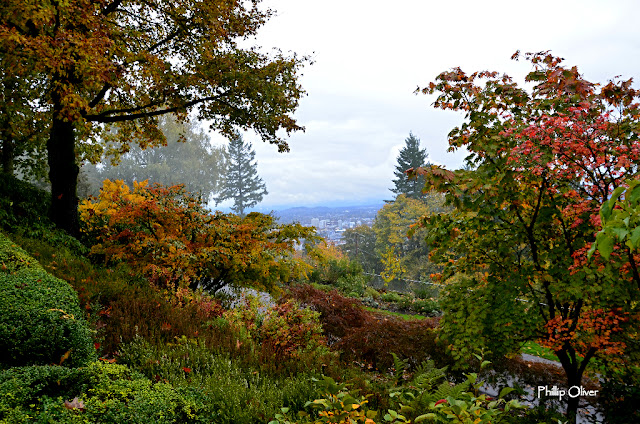 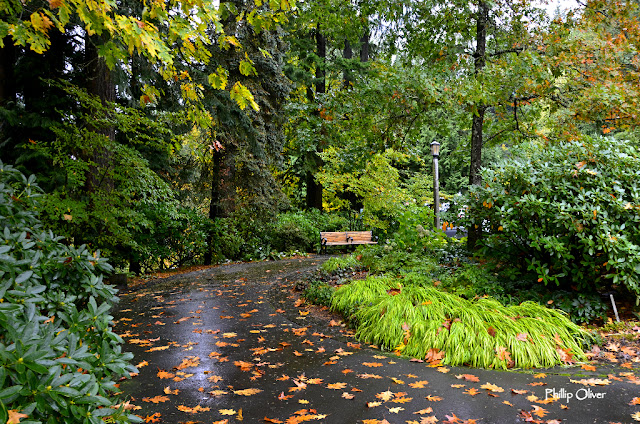 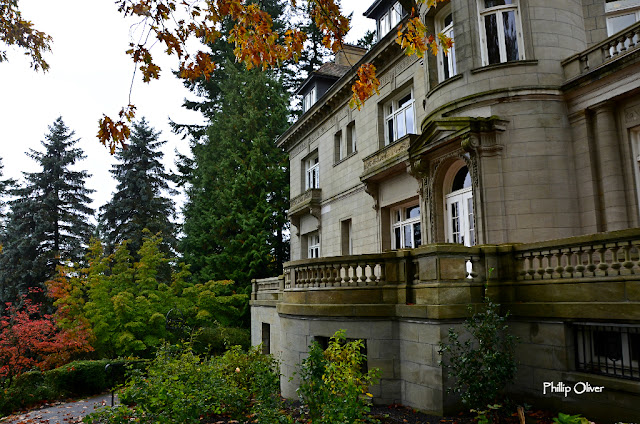 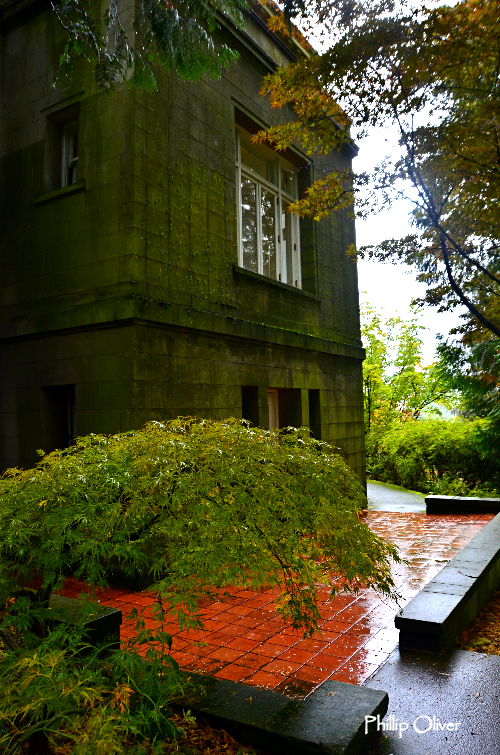 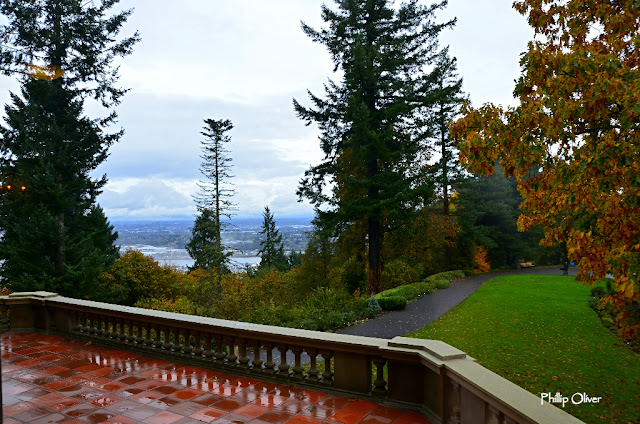