Back in the garden

The Katsura tree is popular here and it is very beautiful with small leaves that resemble that of the Redbud. The fall color is spectacular. Over time, it can become a rather large tree but it is supposedly a slow grower. When I finally made my decision, I found one at my local nursery but learned that it was a newer variety called "Red Fox" which has burgundy foliage. At first, I thought this would be a better choice since it grows narrower and isn't as large. But then, I convinced myself that I wanted the regular variety. I have enough burgundy colored action going on in the front garden. 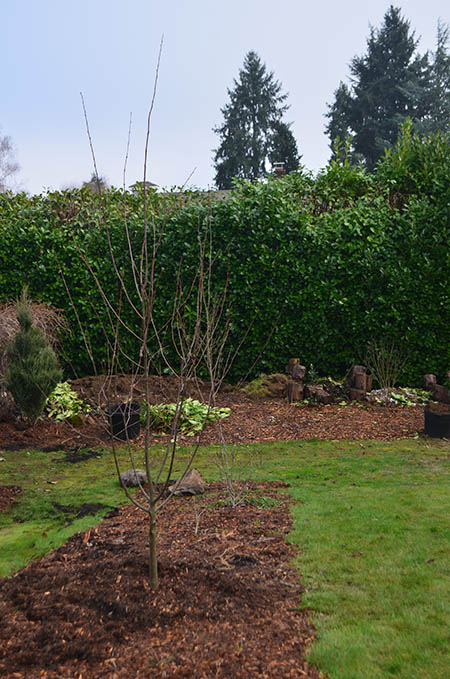 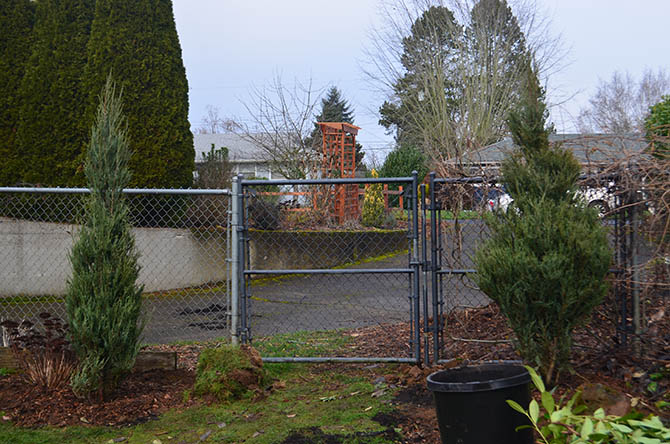