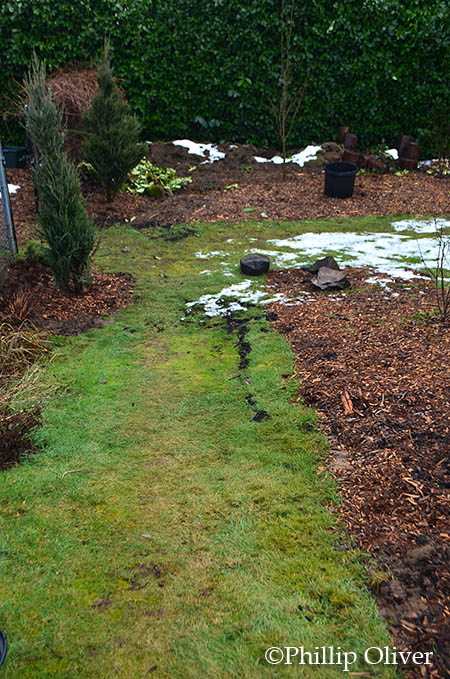 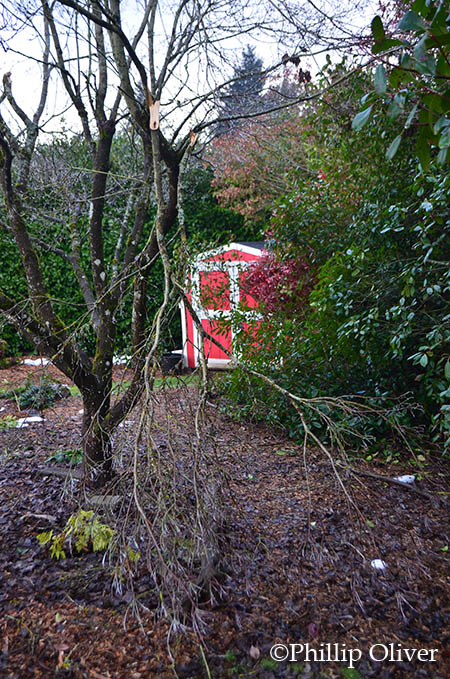 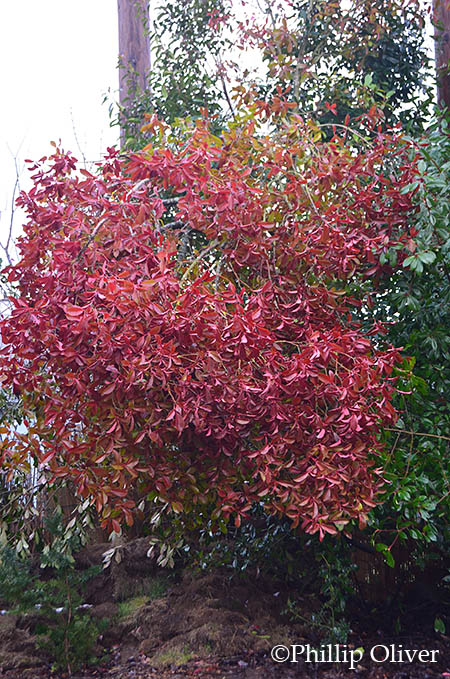 Aside from broken branches, the major cause for concern was whether or not tender plants survived the extended period of freezing temperatures. Gardeners tend to push the zonal limits here and it is common to see zone 8 plants flourishing. I have several plants that are questionable. I have kept the Echium wildpretti (a gift from Matthew at The Lents Farmer) covered with a plastic pot on cold nights and it was buried by the snow this past week. I don't know, what do you think -

At least many of the plants had snow protection. Some did not, like the Strawberry Tree (Arbutus unedo) but it looks fine today.

Yesterday was the one-year anniversary of the day Michael got the keys to our house. A terrible day to celebrate it but there it is.