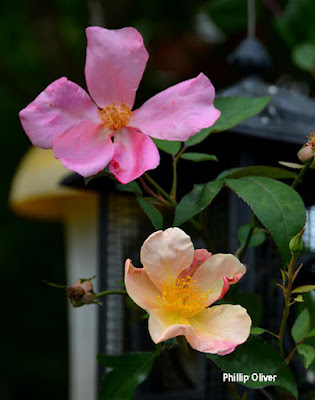 I first fell in love with Mutabalis about twenty years ago and every time it blooms, I am head over heels in awe all over again. It is an unusual rose and has many unique charms. A china rose, introduced before 1894, its origins are obscure. Swiss botanist Henri Correvon is credited with introducing it to the market in 1934. He had been gifted the rose forty years earlier by Prince Gilberto Borromeo who grew it on Isola Bella, his estate on Lake Maggiore. Correvon called it 'Mutabalis' for it color-changing nature. It is also known as 'Tipo Ideale'. For many gardeners, it is simply "The Butterfly Rose" because when in full bloom, it resembles a flock of them. 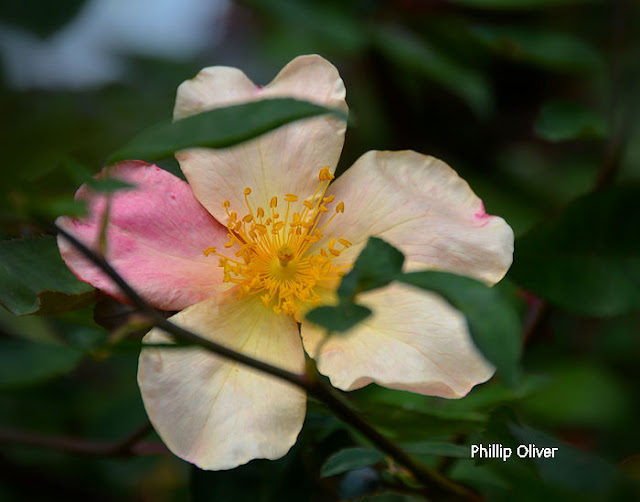 My first attempts to grow it in the Alabama garden were ill-fated. The first plant succumbed to what I thought was a not-so-harsh winter. However, this is a tender rose, and it is best to give it a sheltered location, ideally in a protected niche or against a sunny southern-facing wall to do its best. 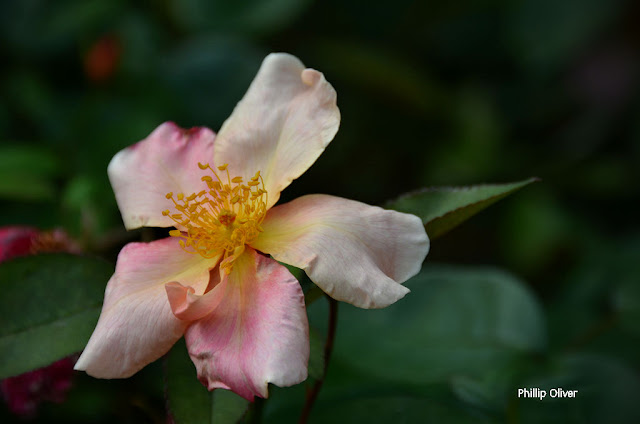 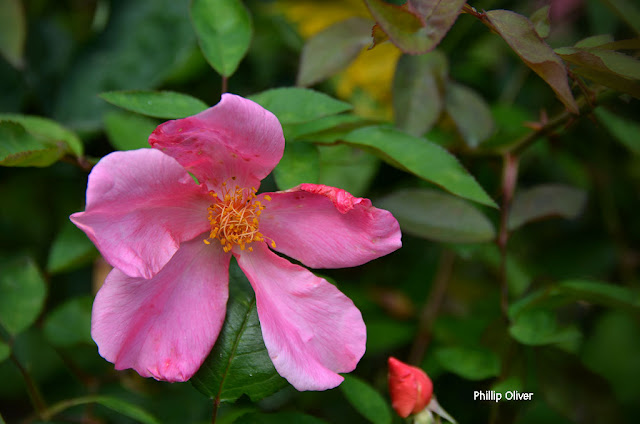 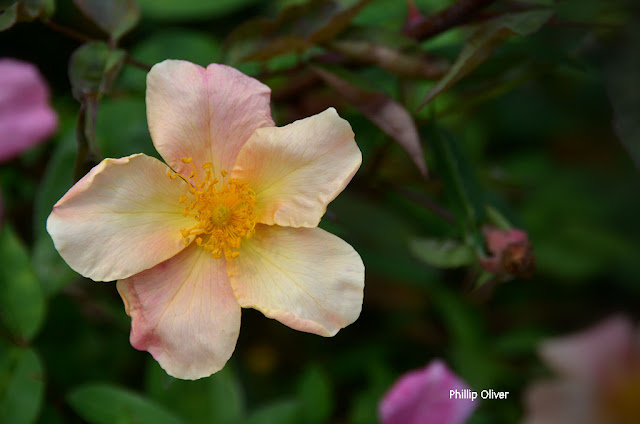 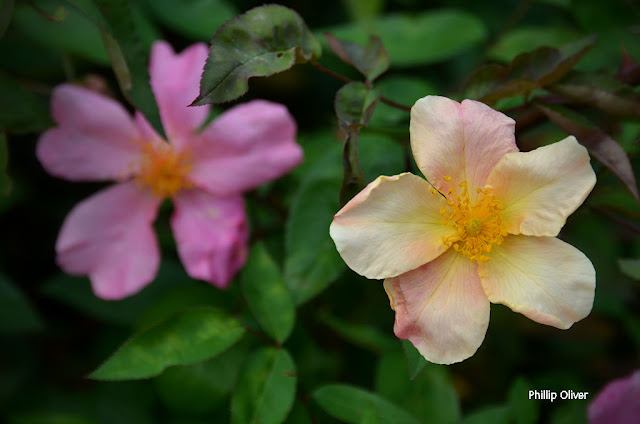 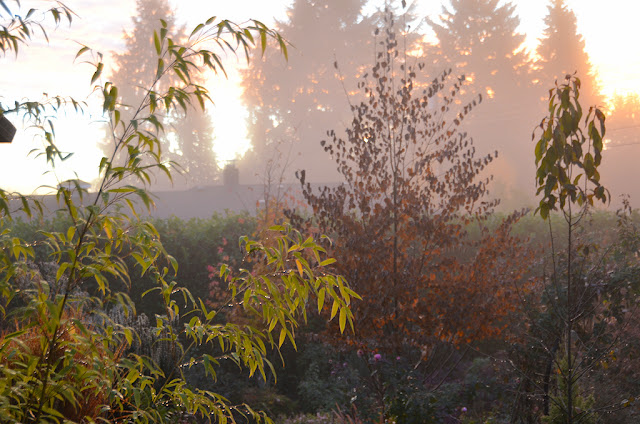 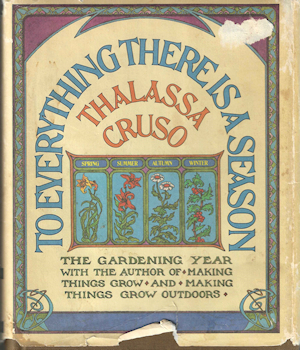