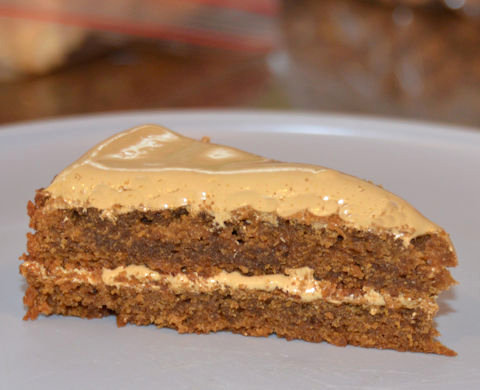 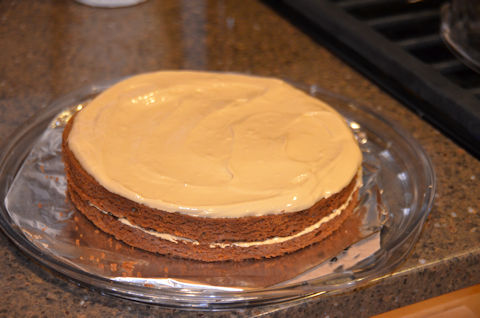 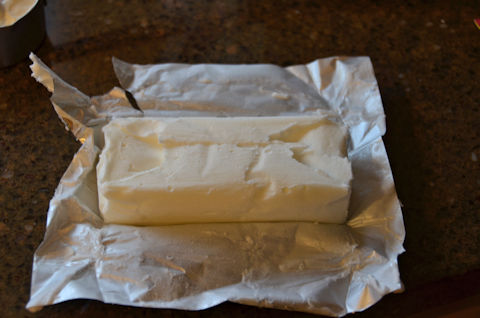 Now, back to the recipe - 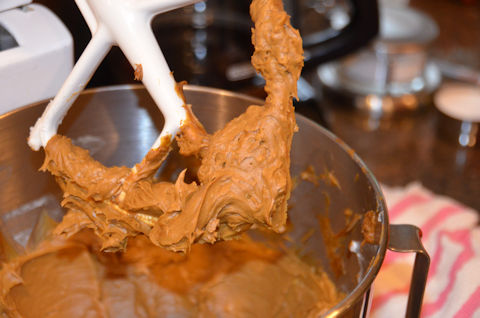 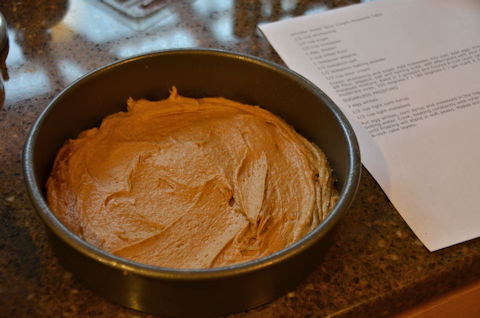