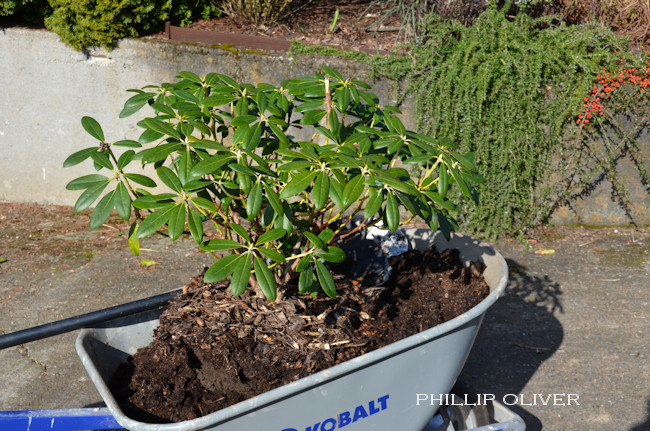 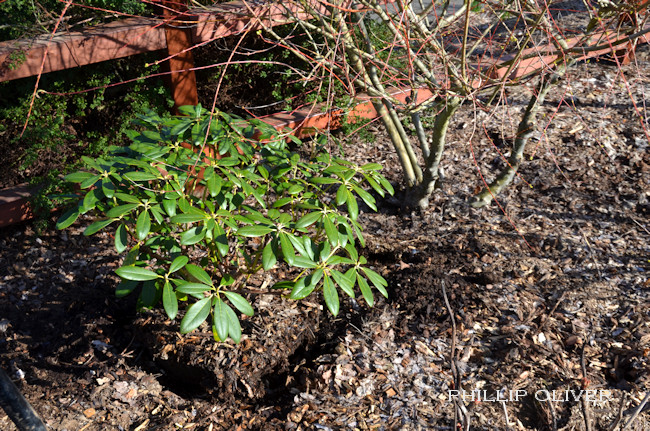 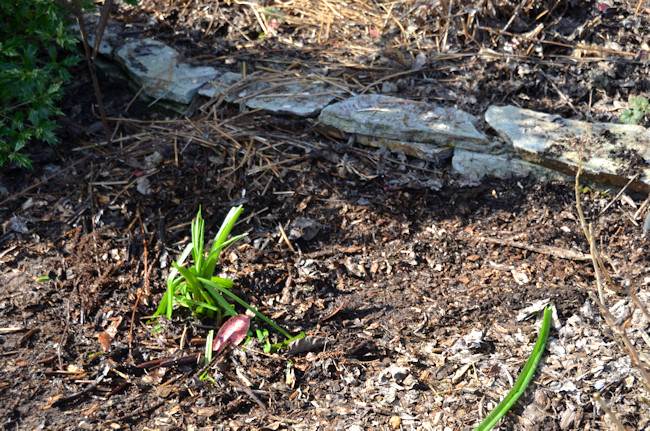 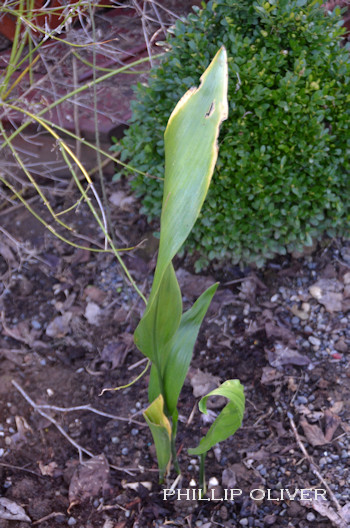 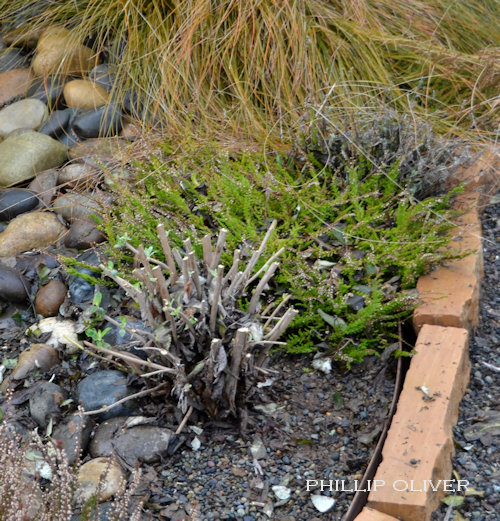 More of the roses have been pruned but there are a few left. Today,, I pruned Marie Pavie and Grandmother's Hat.
'Grandmother's Hat' has been the biggest dud but I blame myself as I've moved the poor thing twice. I know it hasn't had a chance to get settled in. I was prepared to move it yet again but realize it has no place to go. I don't think this is the optional location because it doesn't get sun until the afternoon, but I think it will be fine.
One more new plant which did not get planted is Correa also known as "Australian Fuchsia". I wasn't familiar with it and loved the foliage as well as the flowers - there were a few but they had fallen off by the time I got the camera out. Placing this one is going to require some thought. According to the label, it can get 4 feet. 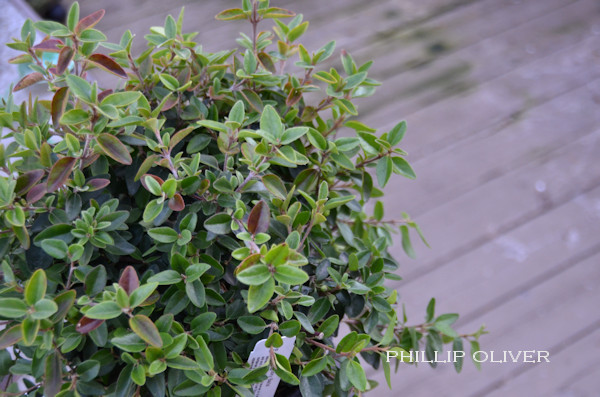 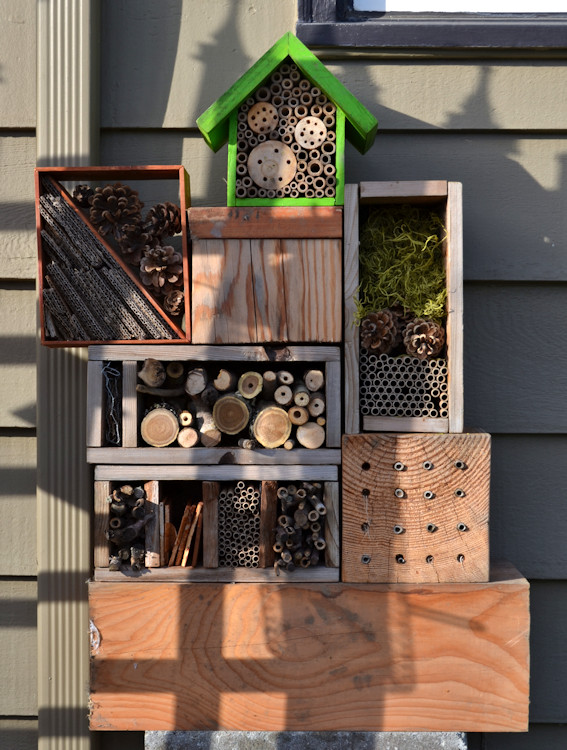