Transplanting deutzia and a barberry 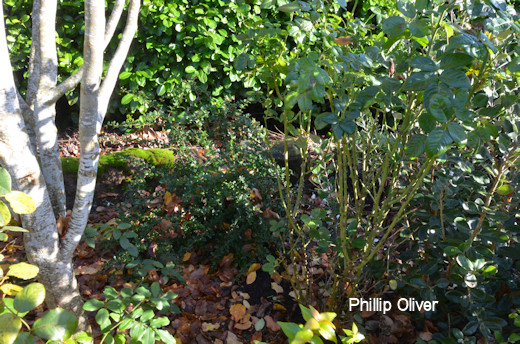 I sometimes think of the garden as a vast jigsaw puzzle with the plants acting as individual pieces. It is like one of those maddening types of puzzles where the pieces sometimes look as if they fit and even feel like they fit, but they don't. I am constantly shuffling these pieces around trying to find the perfect spot for each. 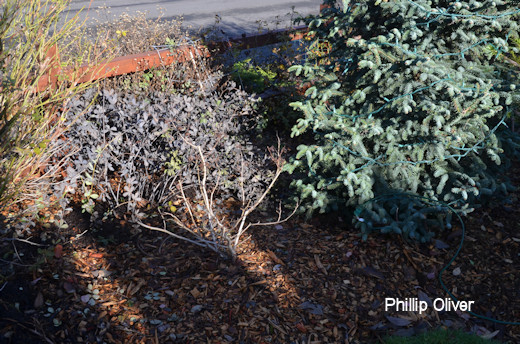 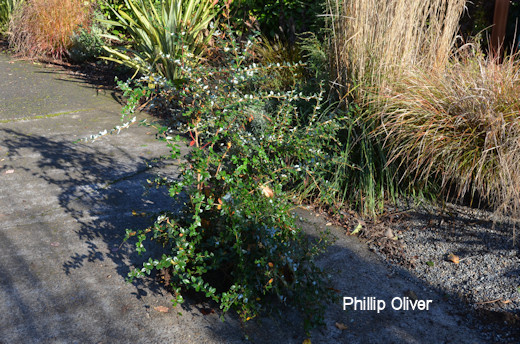 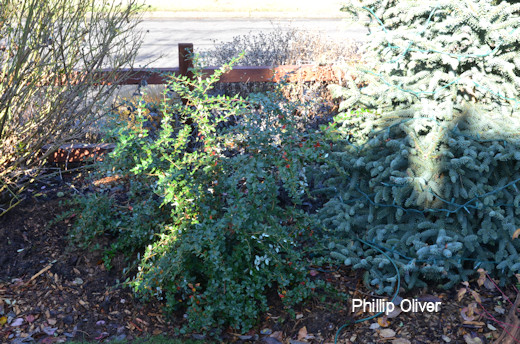 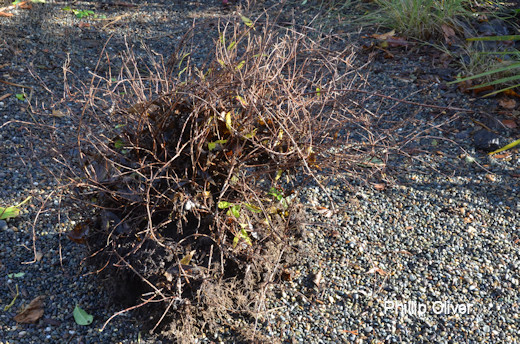 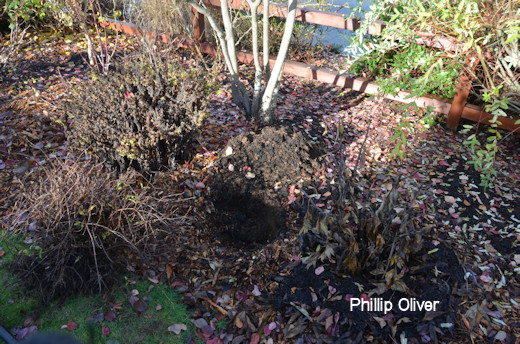 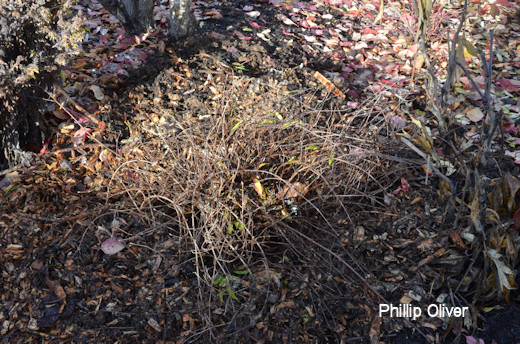