A few days ago, I shared some photos of plants in the garden that look great this time of year. Guess what? There's more! 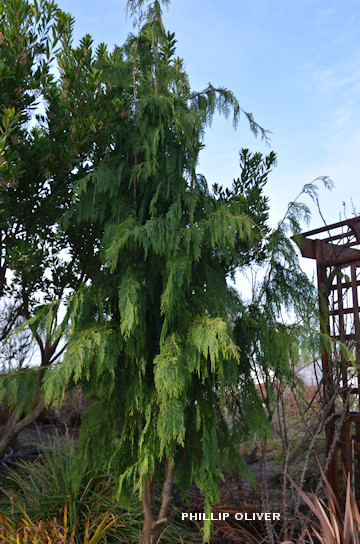 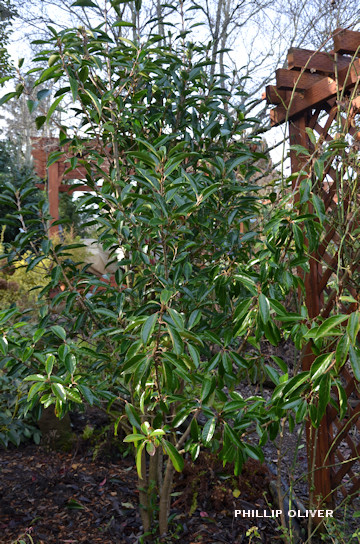